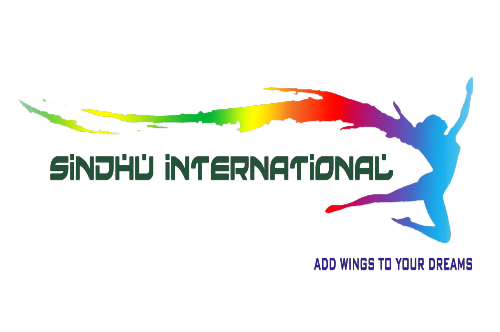 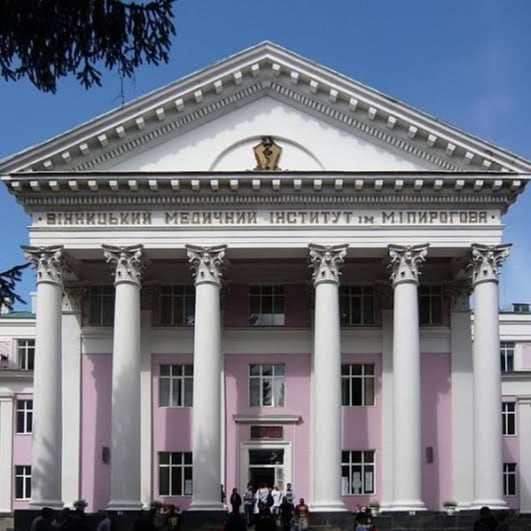 National Pirogov Memorial Medical University
National Pirogov Memorial Medical University, Vinnytsya was founded in 1921. In 1960 the educational institution was named after M.I.Pirogov, in 1984 he was awarded the Order of Honor. Since 1994, the Vinnytsia Medical Institute has been certified and accredited to the IV level of accreditation and has been granted the status of the University. The national status of the university was acquired in 2002, in the same year it was awarded the diplomas of the Cabinet of Ministers of Ukraine and the Verkhovna Rada of Ukraine.
Now the training of specialists is carried out at 53 chairs, where the competent scientific-pedagogical staff works. Among them, there are an academician of the National Academy of Medical Sciences, 5 academicians and 5 members-correspondents of Academies of Science, 120 doctors of science, professors, 554 candidates of science, associate professors.
FACULTIES
Faculty of Medicine
Faculty of Pharmacy
Faculty of Dentistry
Faculty of Healing 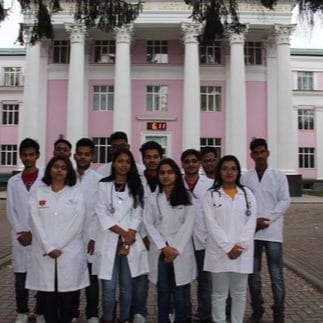